"It all begins with curiosity!"

Impassioned, inspiring and with an enormous amount of sensitivity and integrity; this is how I have been producing TV programmes and documentaries for over 15 years now. In my work the human interest story takes centre stage, and I am specialised in making complex themes intelligible to a large crowd. Watchwords are high quality and tireless commitment.

Find out my employment highlights below and let's stay tuned!

Duizendknooplaan 57
3452AT
Vleuten
The Netherlands

DOWN TO THE HAGUE
(In het Haagse) 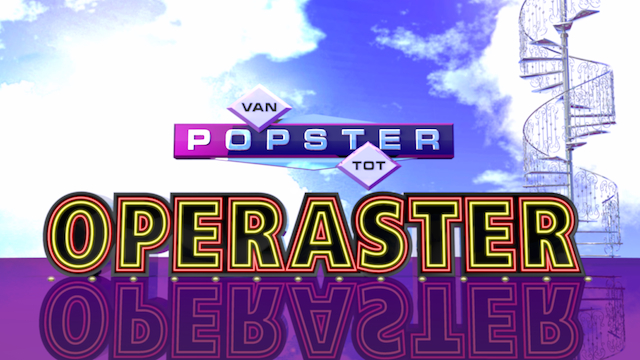 Editor-in-chief/field director. Current popstars are trained to sing opera, including fundraising for Oxfam Novib, Broadcasted in 2011 by national public channel. 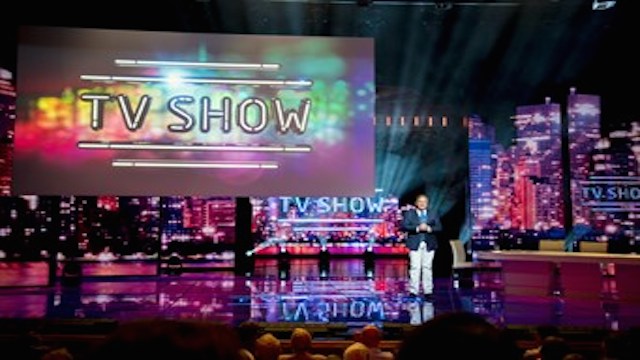 Researcher/field director. Instructive program about the first crucial 1.000 days of a child, including fundraising for UNICEF. Broadcasted in 2011 by national public channel.

Researcher. 12-part documentary about Holland and its relationship with water. Broadcasted in 2010 by national public channel. 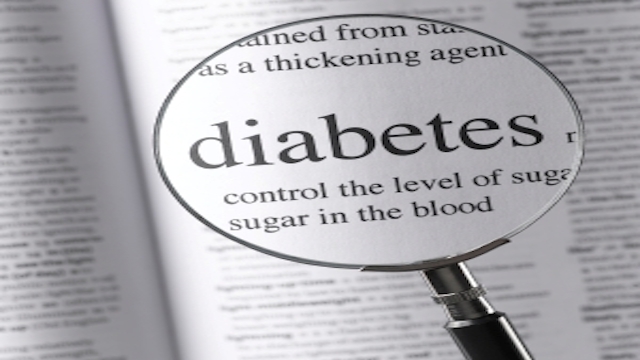 
Researcher. The relationship between jazz music and food, explained in a 3-part series. 2008, national public channel. 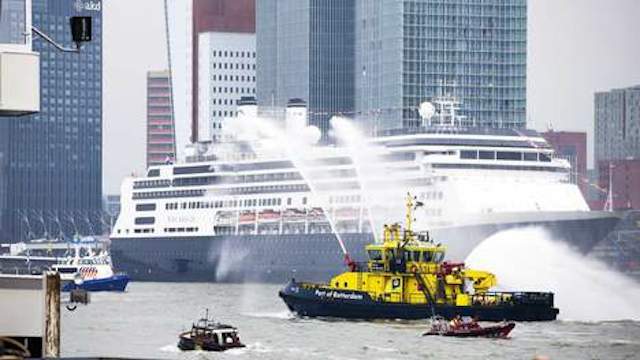